The Mayor and four Trustees make up the governing board of our Village. The Board members serve four year terms voted upon by the public. At the annual reorganization meeting, the Mayor assigns members of the Board of Trustees to act as Liaisons in charge of various departments. The members report on their department activities at each Board meeting. 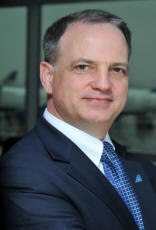 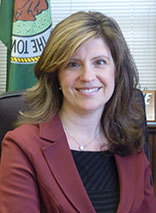 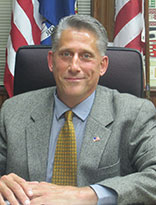 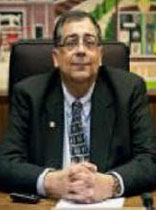 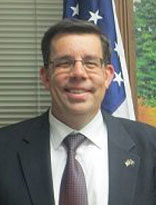 The Water Authority of Western Nassau County will begin construction of wellhead treatment for the removal of water contaminants at Station 57, located at South 6th Street in New Hyde Park.  The project is expected to take 1.5 years.  Please find the attached notification letter from the Water Authority detailing the project.

Mayor’s Letter to the Residents

I hope you had a safe and enjoyable holiday season.  I wanted to take this opportunity to update you on the application for a Harley Davidson motorcycle dealership proposed at 1324 Jericho Turnpike.